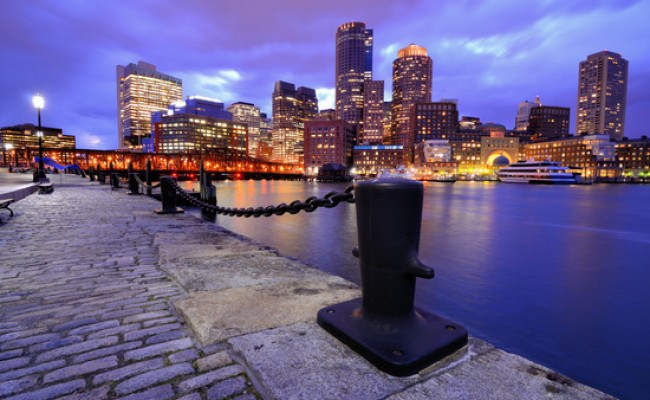 All About Boston Real Estate

Looking for a home in Boston? You may want to look elsewhere. The Boston real estate market is broken for many of its potential buyers. Inventory is tight and there is not nearly enough entry level homes. It seems to be that fewer homeowners are trading up. Add in the fact that cash bearing investors and foreign buyers dominate the market which is wonderful for sellers by its often miserable to the ordinary homebuyers.

Boston’s real estate market is only normal when it is compared to other popular areas such as New York and Silicon Valley. The need for a reasonably priced home market for next generation workforce has yet to be found in Boston. The invisible hand of capitalism has not been able to meet entry level demand. Instead developers prefer to build luxury units instead catering to another class of home buyers were more money can potentially be made.

Boston is aware they have a problem on their hands but the issue never rises to a level of urgency that inspires any political action. Quietly we may enjoy watching our home prices escalate without considering the consequences of torturing a new generation of would be homeowners. Really what possibly could be the problem in having one’s home equities rise by $100,000 in 2 years?

The real estate market is not considered broken to the current homeowner it’s broken for the home hunters competing in the unforgiving front lines of the real estate market. Old rules are being changed for new ones. Potential buyers are being pre-qualified, while also willing to bid higher than the asking price, and also buyers are willing to waive the mortgage contingency, meaning they would remain on the hook for buying the property if the financing falls through. Lastly buyers are willing to waive the inspection contingency, committing to the purchase of the home no matter what the inspector finds.

The question is the difference between winning a bid they placed or not. Imagine being a first time home buyer and facing the biggest purchase of your life and feeling pressure to make your decision on blind faith alone. Victories do come to persistent first time home buyers, but is it really worth the price you ultimately pay.

Boston continues to lose population to places like Atlanta, Denver and Dallas. The Boston area has lost jobs due to the lacking population. Because of the high prices associated with Boston real estate, many have moved to the outskirts of Boston purchasing homes in Quincy MA and Cohasset MA.  Maybe if homes were more affordable people would move their families here and businesses would come to the area to expand in growth.

The board at a zoning appeals don’t seem concerned with the job problem in Boston, but their decision on zoning are. They regularly turn down multi-family projects and feel justified in the decision because we lack the transportation infrastructures to support them.

There are signs of hope for housing in Boston. A bill passed in senate last year requiring cities and towns to create multi-family zones. All though the bill has yet to be used, the issue of tackling zoning to permit more housing creation is starting to pick up.

With all of that being said, Boston continues to gain ground as one of the hottest places to own property. Housing prices are way above the national average in the last year. The median home price for the Boston area real estate has an astonishing $378,500 compared to the national average of $215,767. While very appealing to Boston investors and homeowners, even better is places like Beantown where home appreciation rates remain some of the best in the nation. This trend seems very promising for the year to come.

The Boston and real estate market have seen mild gains in home appreciation within the last year. The appeal for home buyers and Boston real estate is found in equity gains which have exploded in the last couple of years.

Homes purchased in Boston’s housing market a year ago have appreciated an average of $10,187. While the national average was $15,781 over the same year. Over the past three years Boston real estate began to overthrow the national average which saw gains of $64,281. For homeowners and Boston investors they get the real advantage around year seven of home ownership when total equity gains reach their full potential. Over all price appreciation and principal payments have boosted total equity growth since the recession.

As of June 2016 there currently are 779 properties in the Boston area in some type of foreclosure. According to Realtytrac the number of Boston foreclosures in the month of June was 9 percent lower than the month of May and 8 percent lower than the same time in 2015. In addition the number of REO properties decreased 37.5 percent from the previous month while decreasing 50 percent from the same time last year.

If busy city living, great food, and great sports teams interest you, Boston, MA is the place to call home. If you’re willing to make some crazy offers in this competitive market you have found the right place.

One thought on “About Boston Real Estate”